The modular Radar-IQ system is based on unique radar-type motion detectors based on the Pulse-Doppler principle, both in the air and on the ground. The constructive solution of the radar modules allows covering the area with a diameter of up to 1600 meters. Non-rotating Radar concept provides reliable detection in complex environments of even small and slow drones (UAVs) whose intensive development and wide civilian use led to a significant shift in the development of relevant security measures - towards the widespread introduction of radar technologies.

Radar-IQ system not only overcomes the traditional radar problems relevant to the use of some mechanical components, the incapability of real multi-tasking target tracking, but also it is able to predict the movement of suspicious objects thanks to innovative trajectory control technology.

The data from radar detectors are subject to rigorous analysis under the control of AI, which results in target classification, filtering, and prioritization. Based on ready-made analytics, a visual threat analysis system can be used, including night vision or thermal imager. Thus decide on subsequent tracking by connecting optical tracking algorithms. Our solid state, 360° all-around Radars provides the ultimate surveillance performance even in adverse environmental conditions like rain, fog or snow.

The multitasking of artificial intelligence adopted by radar-IQ reveals the entire category of the human factor for the operation of the security system. The operator's functions are reduced only to control over the decision-making process by AI and to the maintenance of the entire system.

The innovative Radar-IQ technology will effectively covers a wide range of applications including but not limited to the territory of oil and gas, energy and construction industries, transport and telecommunications infrastructure, public places and crowded places, the territory of state institutions and private property, etc. Systems based on Radar-IQ technologies successfully cope with modern security challenges: threats of terrorism, espionage, smuggling, threats of covert surveillance, violations of the boundaries of private property and many others. 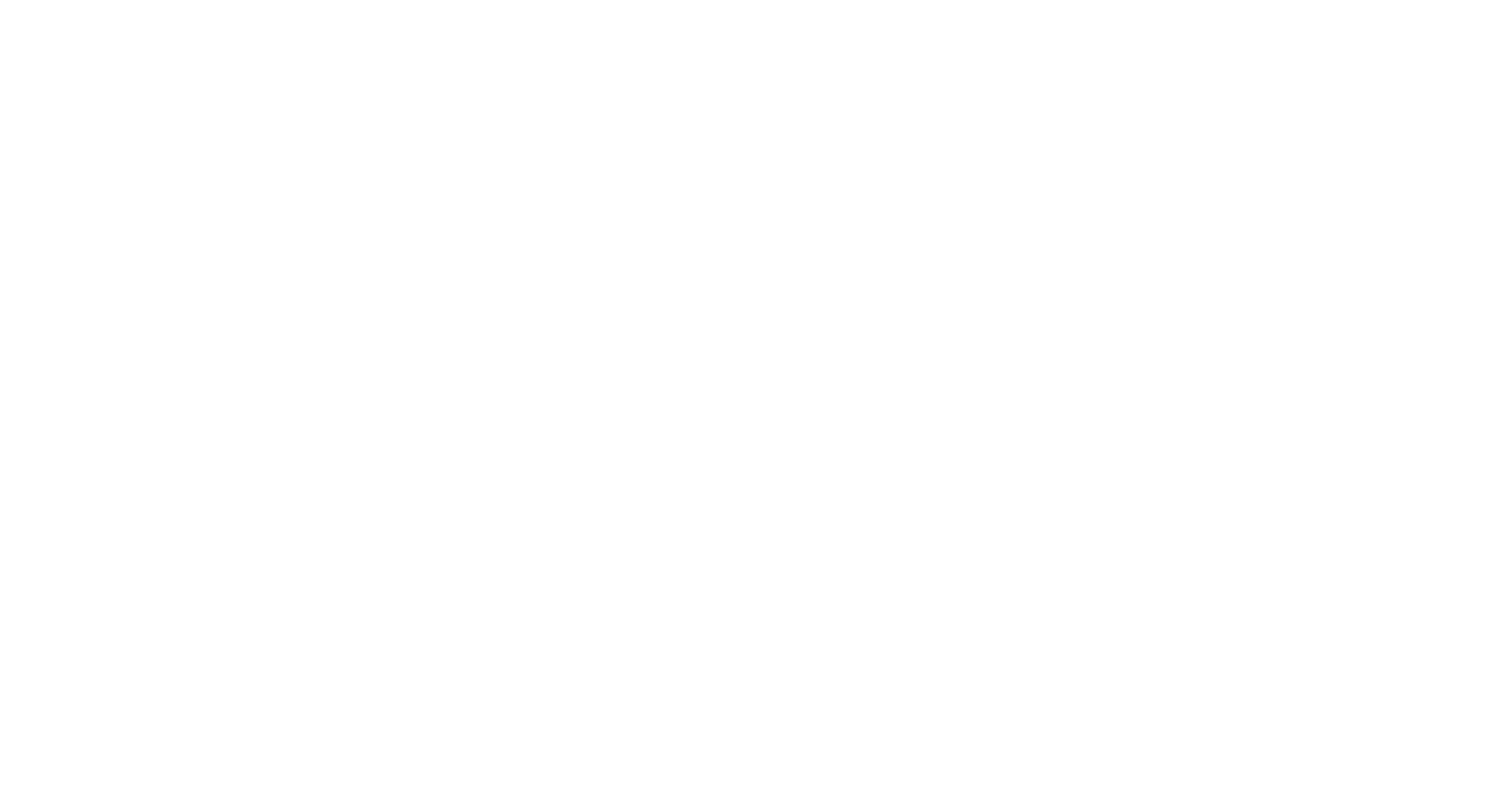